TO BOOK PHONE US ON

Holland is a coastal region in the western Netherlands dotted with tulip fields, cycling paths and windmills. North Holland province is home to the country’s canalside capital, Amsterdam, whose rich artistic heritage is showcased at the Rijksmuseum and Van Gogh Museum. The provincial capital, Haarlem, is known for its medieval landmarks, 17th-century Golden Age masterpieces at the Frans Hals Museum and breweries. 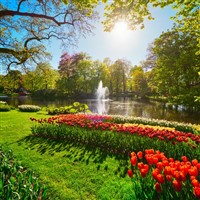 From Dutch apple pie to Edam cheese…. from Bulb fields to Lake cruising and steam trains….. This classic tour gives you the opportunity to experience many of the wonderful aspects of Holland with its charming windmills and traditional wooden houses. 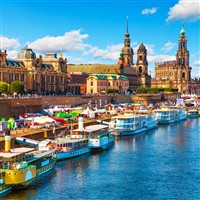 The Beauty of Dresden 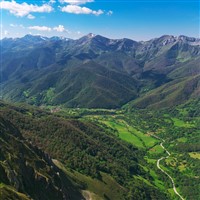 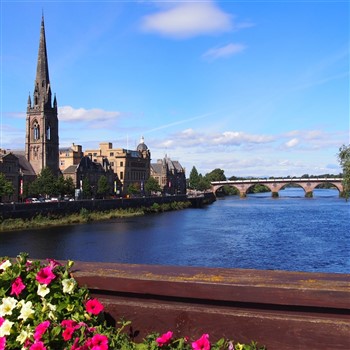 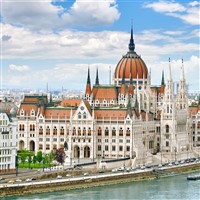 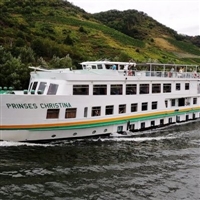 Cruising the Romantic Rhine and Moselle 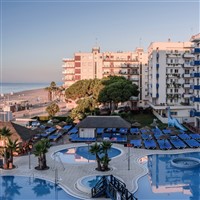 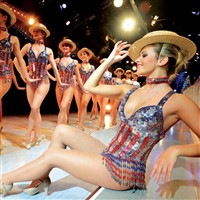 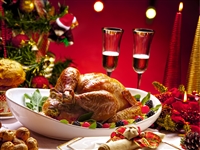 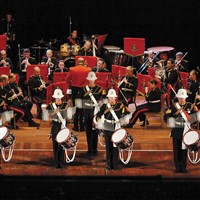 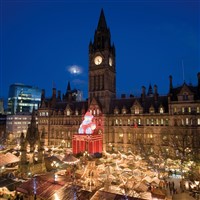 Tinsel & Turkey on the Welsh Borders 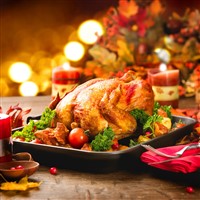 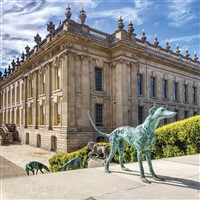